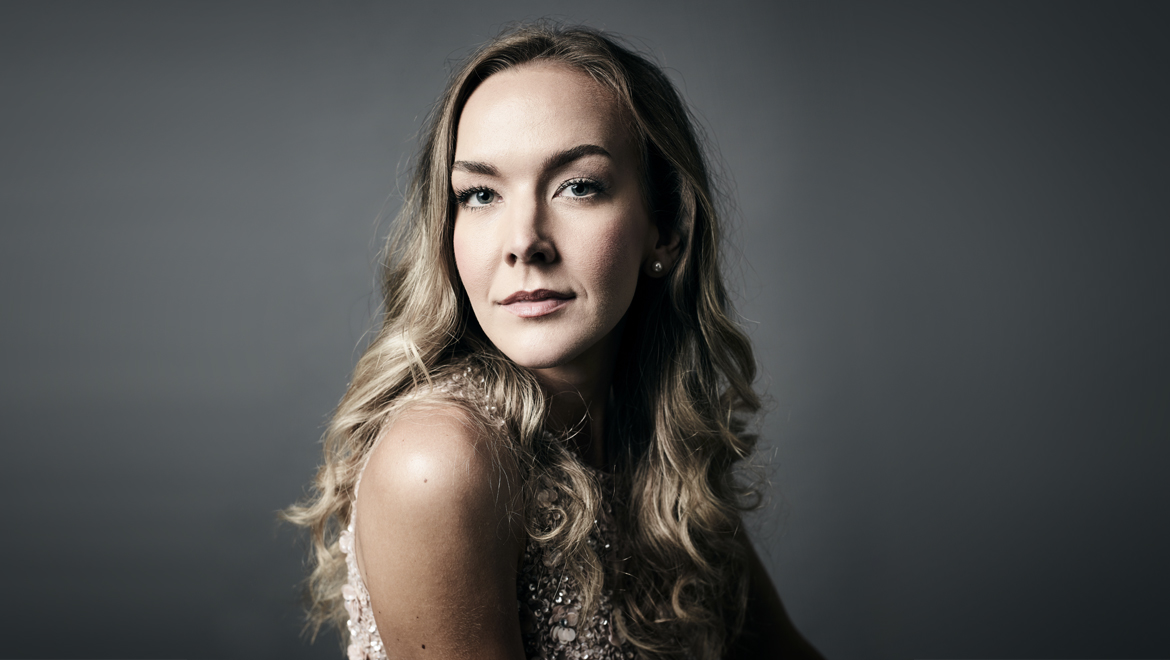 Born in Helsingborg, Sweden, Ida graduated with distinction from Malmö Academy of Music in 2016, where she studied singing with Britta Johansson and Conny Antonov. The same year she joined the Royal College of Music’s International Opera School (RCMIOS), graduating in 2018 as a recipient of an Independent Opera Voice Award. She continues to study with Dinah Harris.

Recent and future engagements outside of her work in Stuttgart include Kate Pinkerton / Madama Butterfly and Cherubino (Glyndebourne Festival and Glyndebourne on Tour),  Sesto (cover) / Giulio Cesare (Glyndebourne Festival), The Fox / The Cunning Little Vixen (RCMIOS), The Daughter / The Vanishing Bridegroom for (British Youth Opera), the title role in Faramondo (London Handel Festival) and Arminda / La finta giardiniera (RCMIOS) Eduige / Rodelinda (Cambridge Handel Opera Company), Rosina (Smålandsoperan) and Flora / La Traviata (Folkoperan/MAM).   She made her début for the Royal Danish Opera singing Mercedes / Carmen in the 2020/21 season and the title role in Dido and Aeneas with Confidencen Opera, Sweden.

Ida was a Glyndebourne Jerwood Young Artist (2018), a semi-finalist in the Kathleen Ferrier Competition (2018), an alumni of Solti Accademia di Bel Canto (2017), winner of the Lies Askonas Competition (2017) and received the Maisie Lewis Award from the Musician’s Company (2018), of which she also was appointed Yeoman of the Company.  She is an Associate Artist of the Classical Opera Company.

She received several scholarships and awards during her training in Sweden, including the Aurora Lillieros Scholarship, Anna Withlock’s Memory Trust Scholarship and John Andersson I Anderslöv Foundation. Her studies in London were generously supported by the Josephine Baker Trust, Vivien & Peter Beckwith Fund and Victoria Robey OBE.