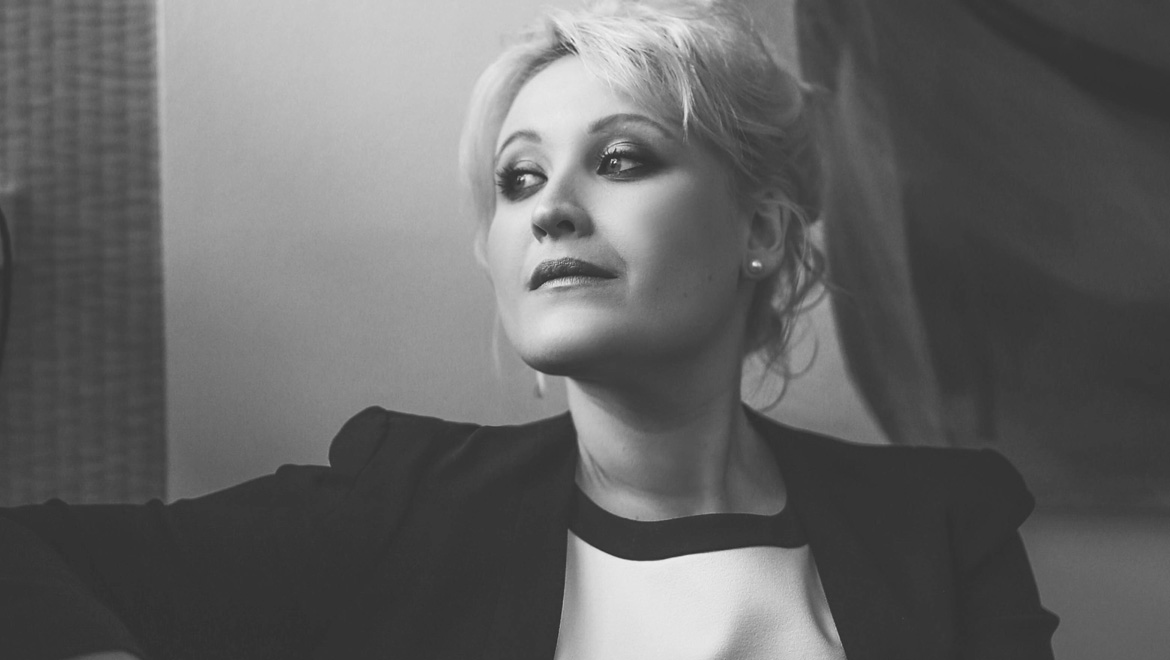 Having graduated with a Bachelor of Music from the Queensland Conservatorium of Music in 2010, Kiandra then studied on the Opera Queensland Young Artist Programme and subsequently joined the company at Opera Australia. She was the recipient of several prizes in the prestigious 2010 Australian Singing Competition, which included a scholarship to study at the Mozarteum Institute in Salzburg, which she undertook in late 2012 after making her international debut in Tokyo, performing the role of Norina Don Pasquale for Opera Australia.

After graduating from the Jette Parker Young Artist Programme in July 2015, Kiandra was awarded the ‘Culturarte Prize’ in the 23rd Edition of Plácido Domingo’s Operalia – The World Opera Competition which was held at The Royal Opera House, Covent Garden. She then returned to the Royal Opera House for the 2015/16 season to cover the role of Zerlina Don Giovanni on a company tour to Japan and reprised the role of Echo Ariadne auf Naxos in the acclaimed Christof Loy production.

In December 2015 Kiandra made her house role debut at Theater an der Wien performing the role of First Niece in a new production of Peter Grimes, directed by Christof Loy which won the award for ‘Best New Production’ at The 2016 International Opera Awards.

Recent and future engagements include: Fiordiligi Cosi fan tutte for West Green Opera and Northern Ireland Opera, a concert series for the Salzburg Festival Young Singers Project in China, debut at Wigmore Hall for the Samling Artist Programme’s 20th Anniversary Concert, Donna Anna / Don Giovanni at Theater Basel, the Opéra de Nancy and Opéra de Luxembourg,  2nd flower maiden / Parsifal in Baden Baden and Berlin with the Berlin Philharmonic under Sir Simon Rattle, Konstanze / Die Entführung aus dem Serail for The Grange Festival, First Lady / Die Zauberflöte for Covent Garden,  Magda / La Rondine for the Teatro Massimo in Cagliari,  Mimi / La bohème for Klagenfurt Opera, Pamina / Die Zauberflöte at the Teatro dell’Opera in Rome,  as well as a performance of the Sea Symphony at Salisbury Cathedral, a concert performance of Hasse Piramo e Tisbe as well as a performance of arias by Mozart and his contemporaries with the Classical Opera Company,  Handel arias with the Orquesta Sinfonica de Bilbao,  4th Maid / Elektra with the Bournemouth Symphony Orchestra, Missa Solemnis with the West Australian Symphony Orchestra and Stanford’s Mass Via Vixtrix with the BBC National Orchestra of Wales.