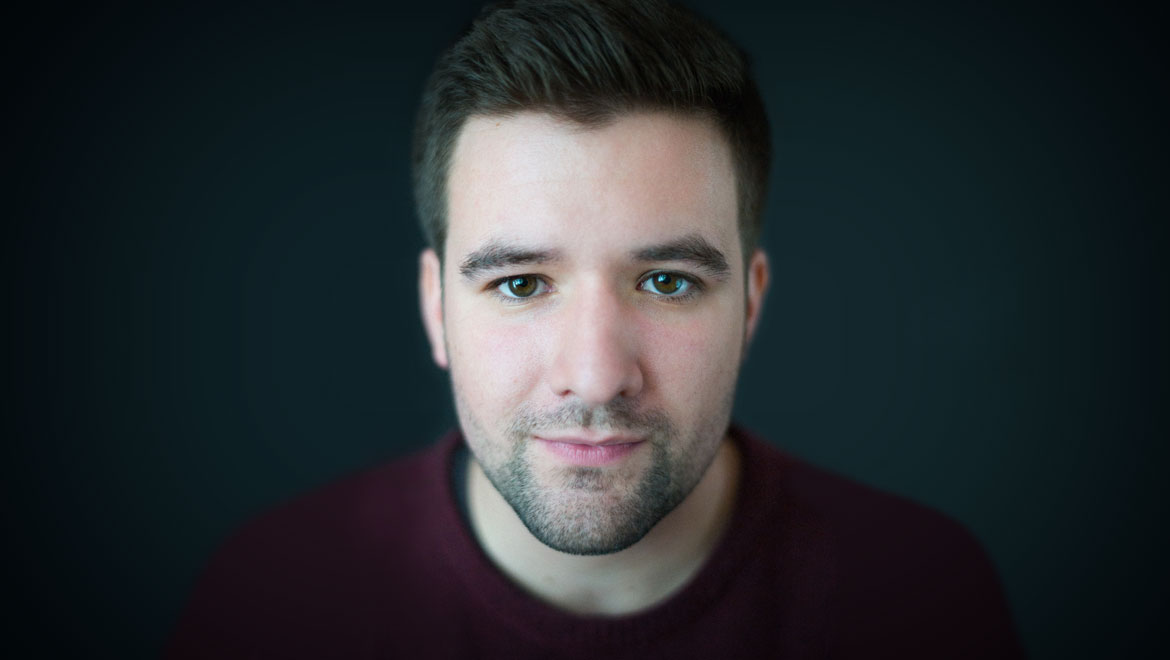 Born in London, Tenor Thomas Elwin studied at the Royal Academy of Music. A former boy-chorister at St. Paul’s Cathedral, Thomas performed extensively as a treble soloist both in the UK and abroad, at venues including Tokyo Opera City, Barbican, Royal Festival Hall, on Classic FM, BBC2 and Radio 3. An alumnus of the Solti Accademia Bel Canto and the Verbier Academy, Thomas was a member of the opera studio at Oper Stuttgart for the 2014/15 season.  With his warm, lyric Tenor voice, Thomas is gaining reputation both in the UK and abroad.

Recent performances on stage  included a return to Oper Stuttgart as Ferrando (Cosi Fan Tutte), Nathanael (Contes D’Hoffman), Kuska (Khovanshchina) and Borsa (Rigoletto), Belmonte (Die Entufuhrung aus dem Serail) in a new production by Sigrid Herzog at the Vorarlberg Landestheater as well as  Ferrando for English Touring Opera and for Teatro Barocco at the Schlosstheater Laxenburg, covering the role of of Lysander / A Midsummer Night’s Dream as well as covering and singing  Don Ottavio (Don Giovanni) for English National Opera,  Telemaco / Il Ritorno di Ulisse in Patria for The Grange Festival,  Sam Kaplan / Street Scene for Oper Köln, Lensky / Eugene Onegin for West Green Opera, Jacquino / Fidelio for the Vorarlberg Landestheater Bregenz,  Nemorino / L’Elisir d’Amore for Into Opera, various Mozart roles in workshops at La Monnaie, Brussels and Alfredo in The Mountebanks by Cellier in a World Premiere recording with the BBC Concert Orchestra and BBC singers.   He is also involved in a new project performing Tippett’s Boyhood’s End with English Touring Opera in 20/21 as well as online recordings of works by Machaut for ETO.  He was made an associate artist of Classical Opera Company for 2017/18 which saw  him perform the role of Fracasso in Mozart’s La Finta Semplice in Birmingham and London.

On the concert platform Thomas has performed extensively as a soloist across Europe. Previous seasons performances include Bach Passions (both arias and as Evangelist) in St. Alban’s Abbey, at the LutherKirche in Bad Canstatt and in Zaragoza, Messiah at Liederhalle Stuttgart with the International Bach Akademie, with the Ulster Orchestra, Odense Symphony Orchestra in Denmark,     in Manchester Cathedral and at the Leith Hill Festival,  Dove ‘For an Unknown Soldier’ at Wells Cathedral, Britten Serenade at Kings Place, London, and in the Duke’s Hall with Royal Academy Symphony Orchestra. Further performed repertoire includes Messa di Gloria (Puccini), Jephtha (Handel), Nocturne (Britten), Elijah (Mendelssohn) and Creation (Haydn).  He made his debut in the BBC Proms festival in 2017 and his debut with the Munich Philharmonic in the 2018/19  season performing the Mozart Requiem as well as at the Mozartiana Festival, Gdansk.  Recent and future engagements include Mahler 8 at the Cheltenham Festival,  Dies Natalis with the BBC Concert Orchestra, the Creation in Hungary with Voces 8 and performances of Messiah in the UK and Europe.

Thomas has an extensive recital repertoire, including performances of works by Schumann (Dichterliebe), Strauss, Britten (Winter Words), Tippett (Heart’s Assurance) and Liszt (Petrarch Sonnets). Appearances include a Christmas Lieder programme at the Oxford Lieder Festival, Verdi and Wagner songs with Song in the City, at the Austrian Cultural Forum with the Royal Academy Song circle and a solo recital as part of the Masters series at the Gresham Centre. Future plans include a debut recital recording of Bellini and Donizetti songs and a second recording featuring songs by Hahn, Duparc and Liszt.

Whilst at the Royal Academy, Thomas was a Leverhulme foundation award holder. Further scholarships and awards included a Kathleen Trust award, the Sally Ferrey Scholaship, the Drapers company scholarship and support from a number of generous private supporters, for which Thomas is very grateful.

Thomas lives in Herefordshire with his wife and black Labrador and enjoys films, most sports and following the mixed fortunes of West Ham United.